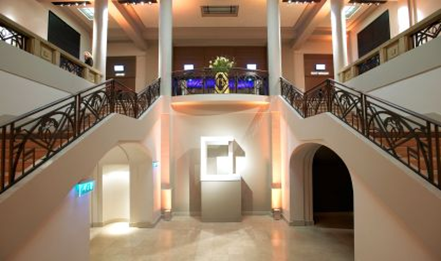 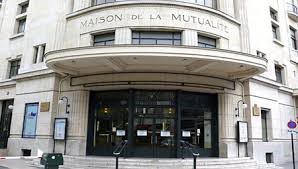 The Mutualité building was inaugurated by President Paul Doumer in 1931. Its main hall was built symbolically to a capacity of 1789 seats, in order to link it more firmly to the revolutionary ideal, and has been a political and cultural landmark in Paris: all main labor unions have held their meetings within its walls, both the Socialist party and the UMP have held rallies in its main hall, and major French singers such as Jacques Brel and Leo Ferré have triumphed on its stage.

The building has been recently (2012) renovated by Jean-Michel Wilmotte, one of the foremost French architects, who has preserved the spirit of this Art Nouveau jewel in the heart of the Latin Quarter. It is now a thriving conference center and will be PAMUN haven this year. Opening and closing ceremonies, as well as the General Assembly, will take place in its main hall, and all committees will take place in its meeting rooms.

Where do PAMUN schools come from?